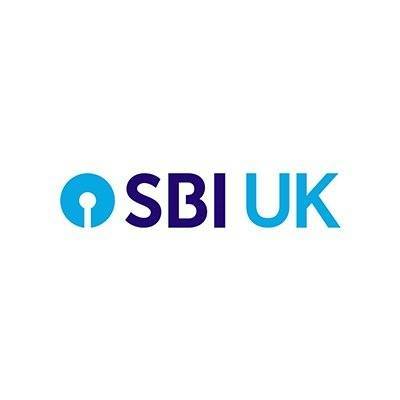 With a legacy of over 200 years, State Bank of India (SBI), the parent Bank of SBI UK Ltd., traces its ancestry to the Bank of Calcutta founded in 1806. Today SBI is an Indian multinational, public sector banking and financial services statutory body, fostering India’s US$2.6 trillion economy and serving the hopes of its vast population. The bank is a member of the Fortune 500 and the largest commercial bank in India alone in terms of assets, deposits, branches, customers and employees. The Government of India is the largest shareholder of the bank, holding a 57.13% stake. It has over 430 million customers worldwide, with 208 offices in 32 countries. It also has over 22,000 State Bank Group branches and over 58,000 ATMs.

In the UK, SBI has been active since 1921, and has grown to become the largest Indian bank in the UK. Whilst SBI’s operations in the UK began in wholesale banking, it has now expanded to include a subsidiarised, ring-fenced retail offering as well.