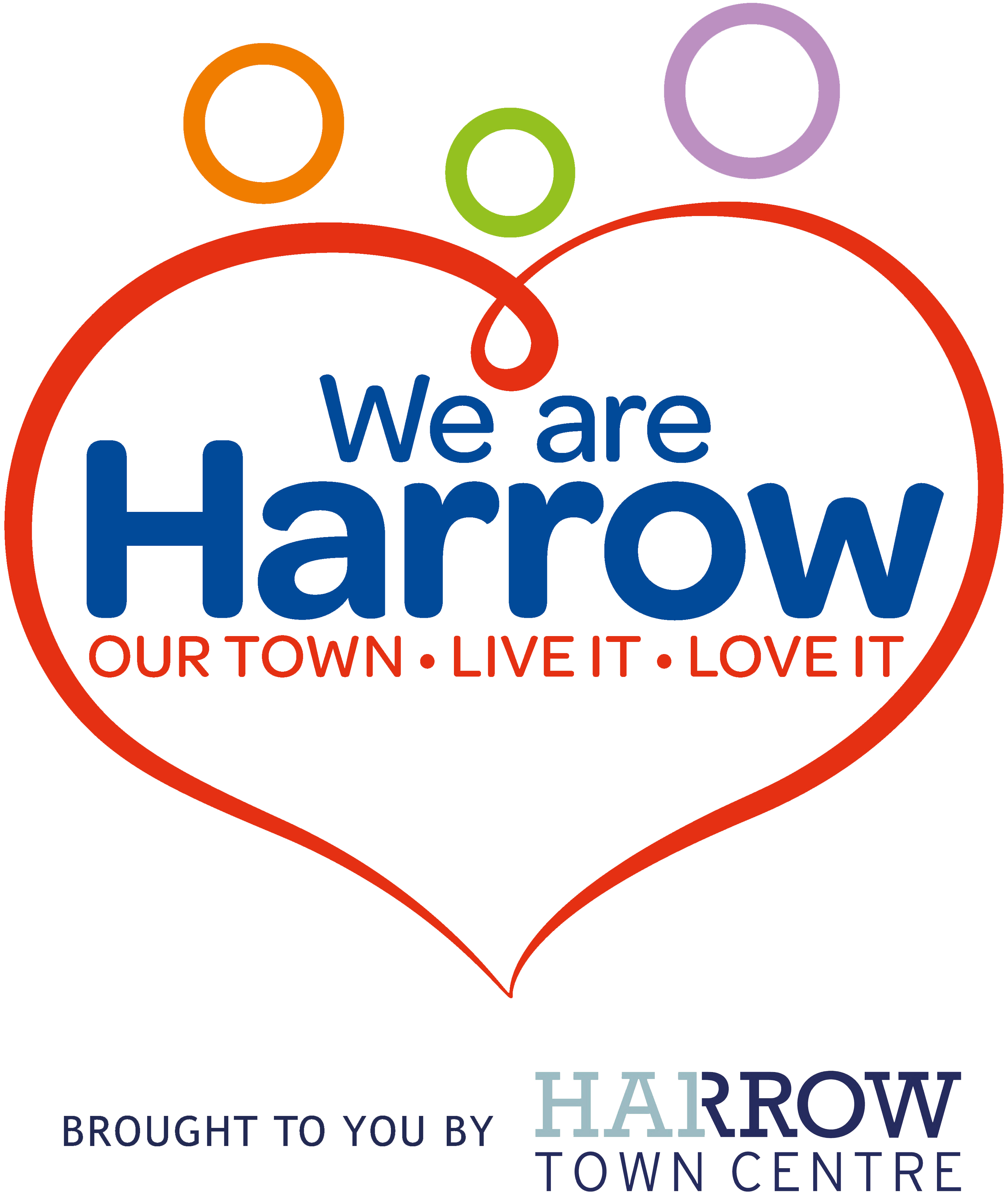 City Hall are keen to understand your views on traffic congestion, air quality and climate change in a short survey.

Given the urgency of the climate crisis and the damaging impact of toxic air pollution, the Mayor believes it’s time to speed up action.

To further help reduce emissions from transport, the Mayor has asked Transport for London to prepare a public consultation on the proposals to extend the Ultra Low Emission Zone (ULEZ).

This extension will go beyond the North and South Circular roads and cover almost all of Greater London.

In the run up to the official consultation, City Hall wants to Londoners to take part in a short survey and share their views on climate change, the aim to become a carbon-neutral city, tackling air pollution, reducing congestion and more.